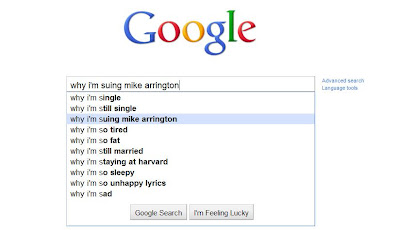 I noticed recently that my posts tagged "Why I'm still single" had equaled the "What God's saying" posts.  I couldn't let God get one-upped like that, so I posted one Friday that had to do with both.  I'll admit, my "Why I'm still single" posts make for great (and cathartic) blog fodder, but I'll admit they put a negative tone on singularity.  And no, I don't feel like singleness is an appropriate word there; how much better a metaphor for being alone as a black hole?  You're welcome. 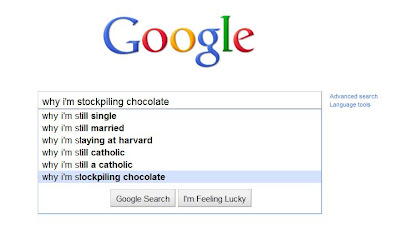 Tonight, I felt like getting more than just a $5 meal, just because there are only so many options out there.  Eventually, a burger's just a burger.  Al Basha's Greek & Lebanese restaurant came to my mind once I took the restraints off of price.  So I set to work, first thinking of who might want to come with me.  In the end, I called two people, neither one answered, so I decided to just go out there.  Part of me thought, "Hey, maybe your wife's there and she's eating alone, too."

If you've ever been single for a long time, you know what I'm going through.  You want better food than the dollar menu can offer, you don't have anyone to go with you, and you don't want to look like a loser sitting at a table by yourself.  So, you bring a book or a magazine.  Or you talk to someone on the phone the entire time.  Or you sit in the ideal place in the restaurant to allow you to people-watch enough other tables (and passers-by) that you don't look like a creep for constantly staring at that one table full of hot chicks that is right in your line of sight.  Ladies, I assume the former example is even more awkward for you.  One of my greatest fears was to become one of those old men who never has anyone to hang out with, so he feeds pigeons in the park for company.

So I brought along Christ of the Mount by E. Stanley Jones.  I'm about halfway through it, right where he begins to talk about Matthew 6, and in his introduction to that section, he speaks of the divided personality -- the part of you that wants to do two separate things at the same time.  My food arrived quickly (both an upside and a downside of eating alone at a sit-down restaurant), so I only had time for a few pages, but my thoughts continued on that vein.

I have long since heard that the only way up is down, as you must humble yourself if you're going to be exalted.  My corollary is simple: the only way out is through.  The only way to defeat your problems is to overcome them; now, we humans were originally created to dominate the natural world (Genesis 1:26-27), but we gave that up through disobedience to God's commandments.  Now, only through Jesus Christ's overcoming of the world can we, too, be overcomers.

But that alone doesn't take our problems away.  Even when we accept salvation, our problems don't run screaming in fear.  They don't fear us yet because they haven't seen anything to be afraid of yet, and so they stick around until they're removed.  Your problems won't go away on their own, and if you have any problem that seems like it just up and left you, be careful: it may just be lying dormant until it gets a better opportunity (cf. Luke 4:13).

I believe God doesn't take away something you deem to be good unless He wants to give you something better.  I had a fiancee; He wanted me single.  Now, unless this singleness is better than being in a bad relationship, He has just brought me down a notch, which He doesn't do; He gives good gifts to His children (Matthew 7:11).  So for me, until my being single is better than being in a relationship, I have not overcome the "need" to be in a relationship.  However, once I overcame that, I found that my wholeness is in Christ alone and not in a woman.  Thus, I am able to be in a better relationship, i.e. one that is not dependent on the other person.  Let Christ be my all-sufficiency, and neither man nor woman nor anything else in all creation.
Posted by Zechariah 4:6 at 7:50 PM